Something sinister roams Pilot’s Knob cemetery in Marion, Kentucky. Is it the ghost of a child witch or something much darker? Or both? It could be both.

Dusty lets his hair down and rambles for a bit about this relatively unknown legend.

If you have any legends you’d like Dusty to look at, hit him up on email or Twitter! And make sure you’re following Horror-Writers on Twitter as well. 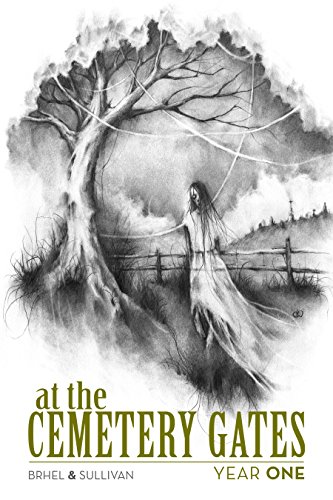